Documentary Movie – The Way of the Shaman: The Work of Michael and Sandra Harner 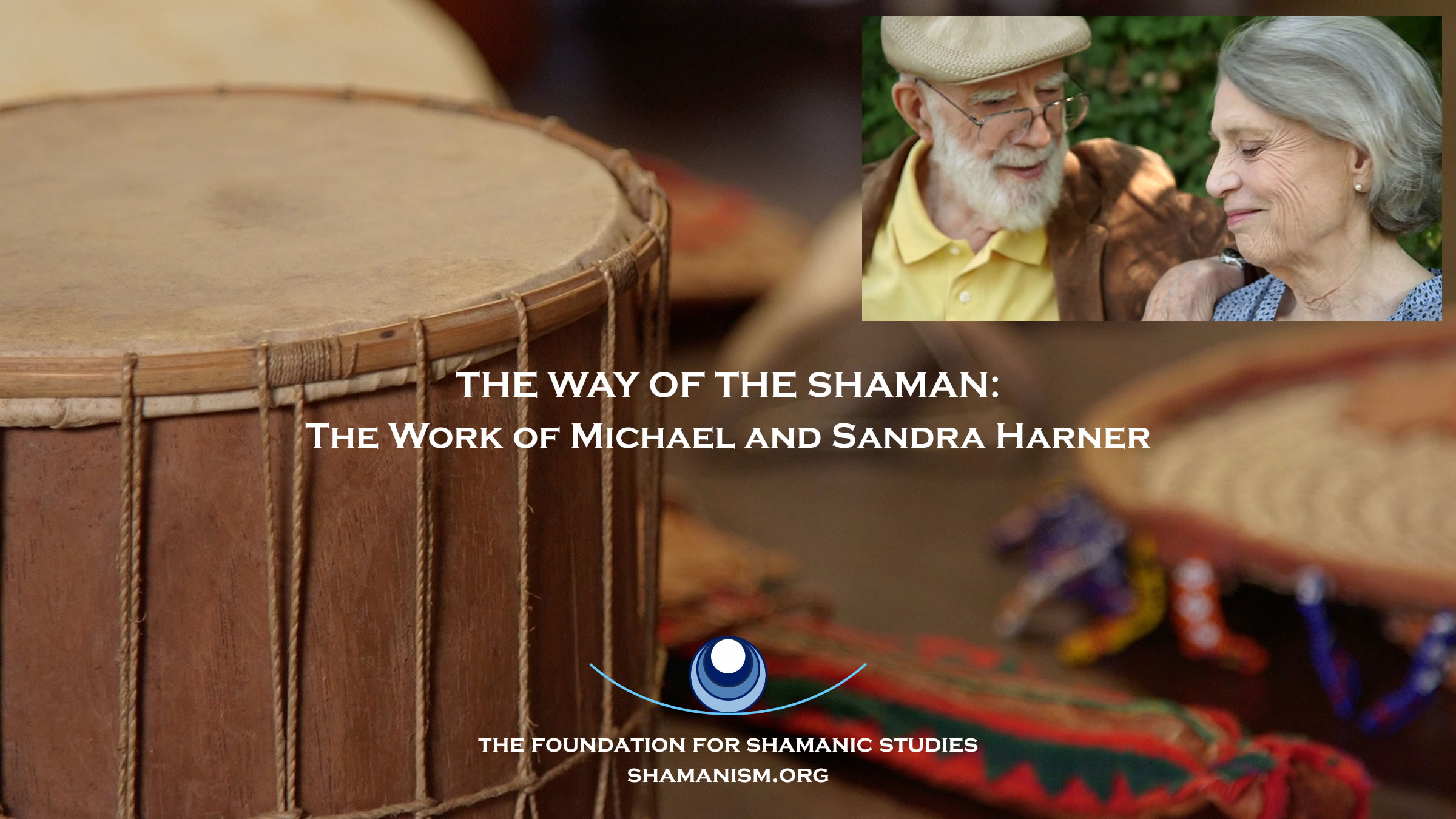 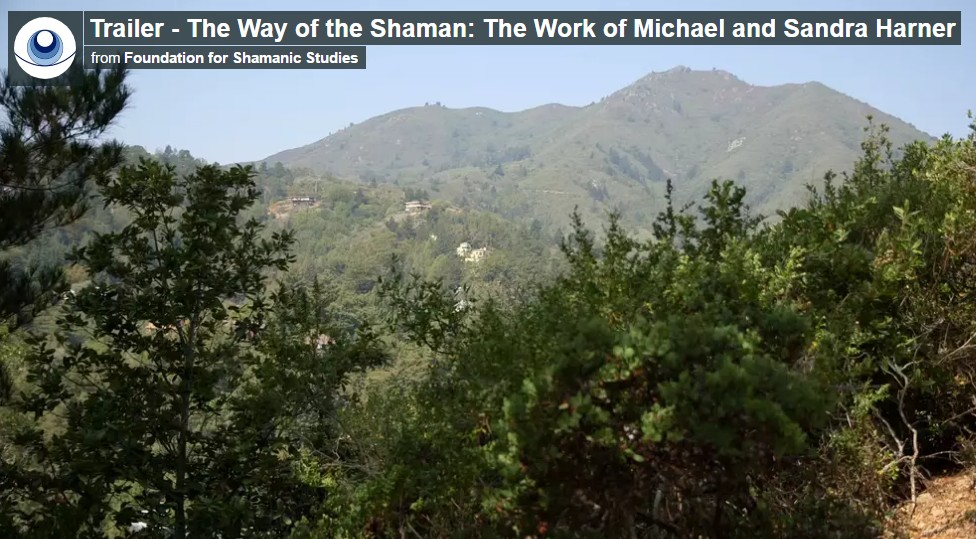 The story of Michael and Sandra Harner in the history and development of core shamanism, the universal, near universal, and common practices of shamanism worldwide. This documentary movie takes us through Michael’s early expeditions as a young anthropologist in the jungles of the Ecuadorian and Peruvian Amazon and his life-altering insights into shamanic power. The Harners established the Foundation for Shamanic Studies to preserve, study, and teach shamanism for the benefit of all, leading to a worldwide renaissance of shamanism and shamanic healing through the Foundation’s premiere international training programs. The film is an informative and inspiring look at the people behind the evolution of this groundbreaking spiritual healing methodology that honors and builds upon the ancient knowledge of the world’s shamans. Through these methods, thousands of students have discovered hidden spiritual resources, transformed their lives, and learned how to help others and our precious Earth.

THE WAY OF THE SHAMAN:
The Work of Michael and Sandra Harner
Director: Coleen LeDrew Elgin
Foundation for Shamanic Studies
Online Streaming: 68 mins

You know, probably, if it wasn’t for the work of Michael Harner you wouldn’t be reading Sacred Hoop Magazine, in fact you probably wouldn’t even know the word ‘shamanism’, or what it means, and might not have idea that the spirits exist and interact with humanity.

Born in 1929, Michael was actively studying shamanism back in 1957 – the year I was born in – making you and I Johnny-come-latelies, and mere infants. He has devoted his life to bringing shamanism to the West, and created the concept of core shamanism. If you have ever learned to do a shamanic drum journey, or read a new-age book about shamanism, you have to thank Michael, he is the root of everything we – in the shamanic community – do today, whether you have worked with him, or the Foundation for Shamanic Studies, or not.

This is a lovely film, chronicling his life and work, from the 1950s, when he was an anthropology researcher in the Amazon, working with the Jívaro (Shuar) people, through his first tentative steps teaching people in the West, and on to the establishing of his organisation, the Foundation with his wife Sandra.

Made up of a series of interviews with Michael and Sandra, along with friends and colleagues – and interspersed with film clips of workshops being taught, and traditional shamans in practice – this film not only shares the history of Michael’s work, but is also an excellent ‘stand-alone’ basic guide to modern Western core shamanism in its own right. Core shamanism – which is a sort of de-cultured, extracted kernel of the essence of shamanism, hence it’s name ‘core’ – is not for everyone, but it’s a really important gateway, through which people in the West can contact the spirits. People here can’t all go and take a traditional apprenticeship with a shaman in a far away land, but through learning and practicing core shamanism, a relationship with the spirits can be developed, and through that, the spirits can lead you to who knows where. I think this film should be watched by anyone with an interest in practicing shamanism, and it is also ideal to share with people who don’t know what you are involved in, but who would like to know.